Mahalakshmi is an actress in the Tamil serial agency. Kollywood actress Radhika starring Arasi serial is the debut venture of Mahalakshmi which premiered amongst 2007 to 2009. The actress rose to fame for her role Poongodi in Sun TV serial Vaani Raani. She additionally acted in video commercials along with aspects of her serial profession. Furthermore, she featured in a fact television show Anu Alavum Bayamillai. 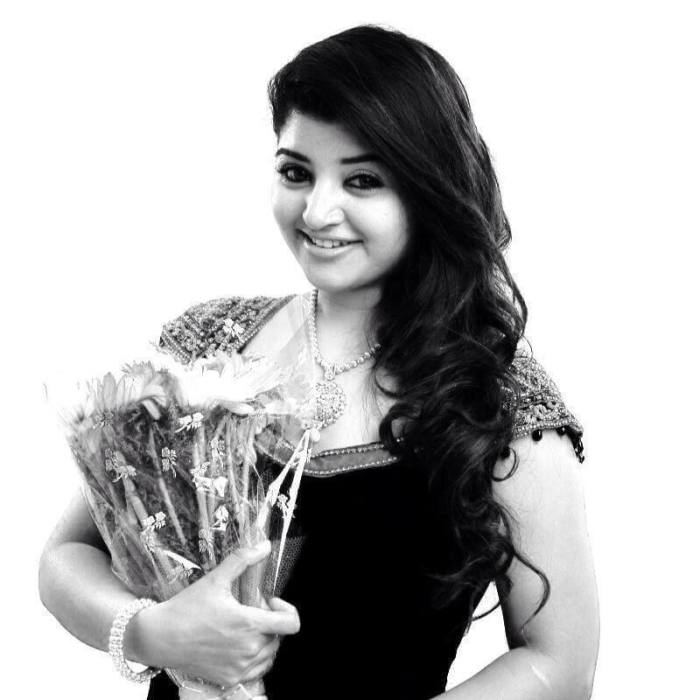 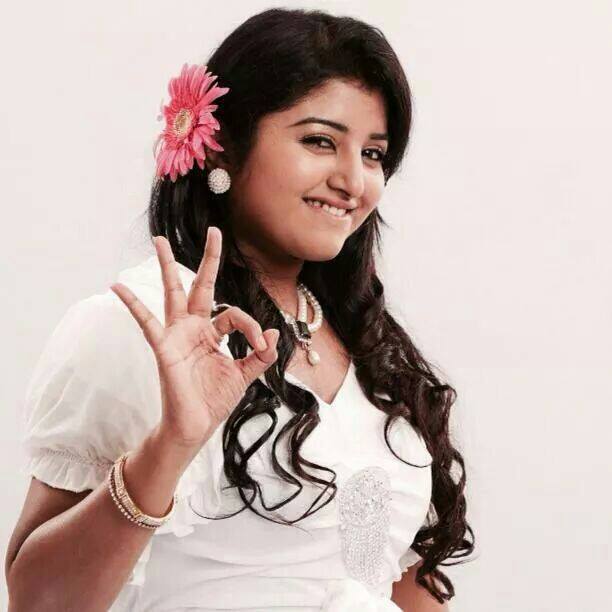 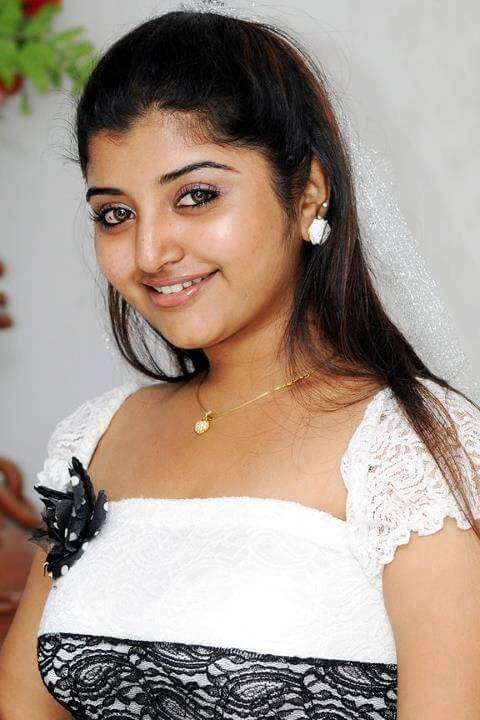 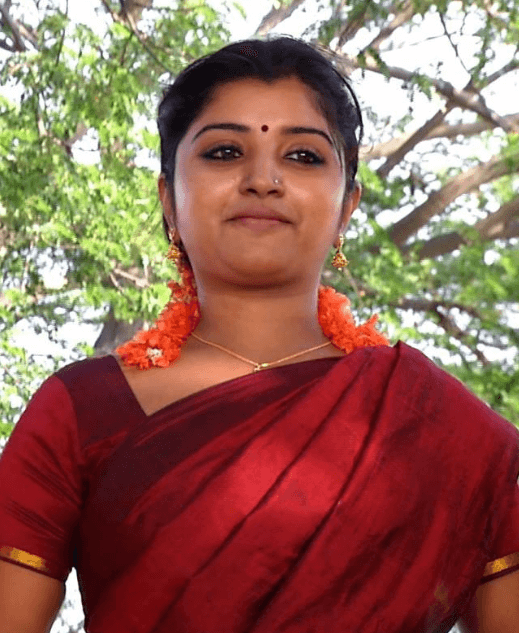 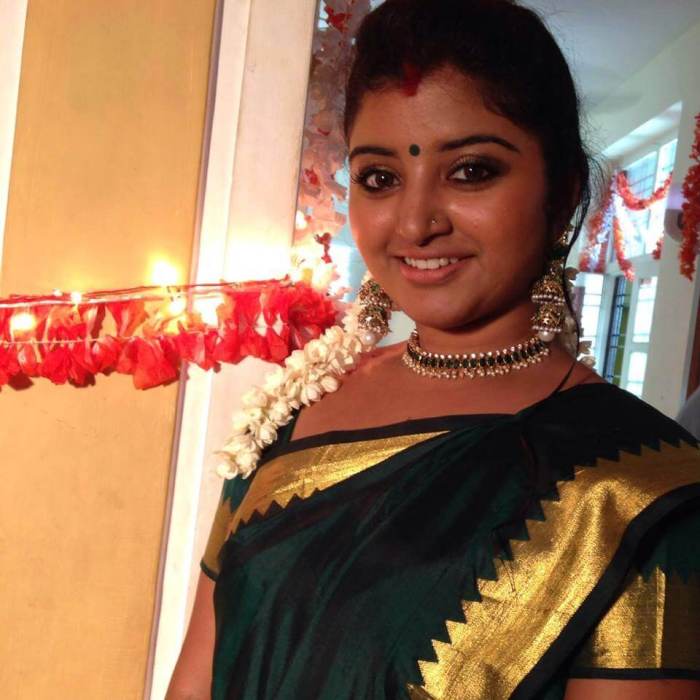